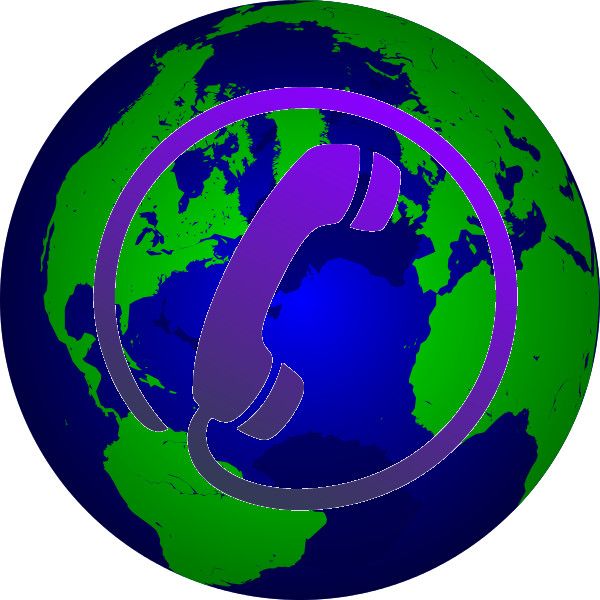 Dennis, Jeff, & Susan will discuss this interesting news from yesterday’s Associated Press.  Please feel free to call in and express your opinion.

President Barack Obama and German Chancellor Angela Merkel rallied behind efforts to reach a long-shot diplomatic resolution to the conflict between Russia and Ukraine Monday, but they offered no clear path for how the West would proceed if talks this week fail.

During a joint White House news conference, Obama dangled the prospect that the U.S. could for the first time send anti-tank weapons and other defensive arms to Ukraine. While no decision has been made, the president said he had ordered his team to consider “whether there are additional things we can do to help Ukraine bolster its defenses in the face of Russian aggression.”

Merkel staunchly opposes arming Ukraine’s beleaguered military.  The German chancellor, who has perhaps the most productive relationship with Russian President Vladimir Putin, made clear she had not given up on the possibility that diplomatic negotiations could produce an elusive peace plan.

← Sunday on the Front Stoop – How Much Can One Person Do?
Bridges Programming – Tell Me Again: Why Do We Need a Measurement? →