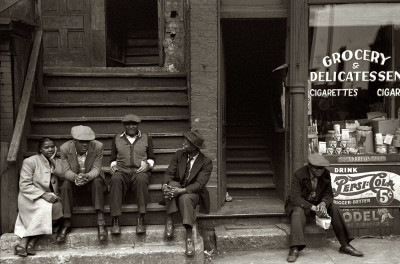 As reported on Wikipedia:

“Zeitgeist: Moving Forward is the third installment in Peter Joseph‘s Zeitgeist film trilogy. The film premiered at the JACC Theater in Los Angeles on January 15, 2011 at the Artivist Film Festival,[31] was released in theaters and online. As of November 2014, the film has over 22 million views on YouTube.[32] The film is arranged into four parts. Each part contains interviews, narration and animated sequences.[33]”

Today’s hosts, Jeff & Susan, are very impressed by this film and will answer questions from Dennis who has not seen the film but is very interested in these topics.