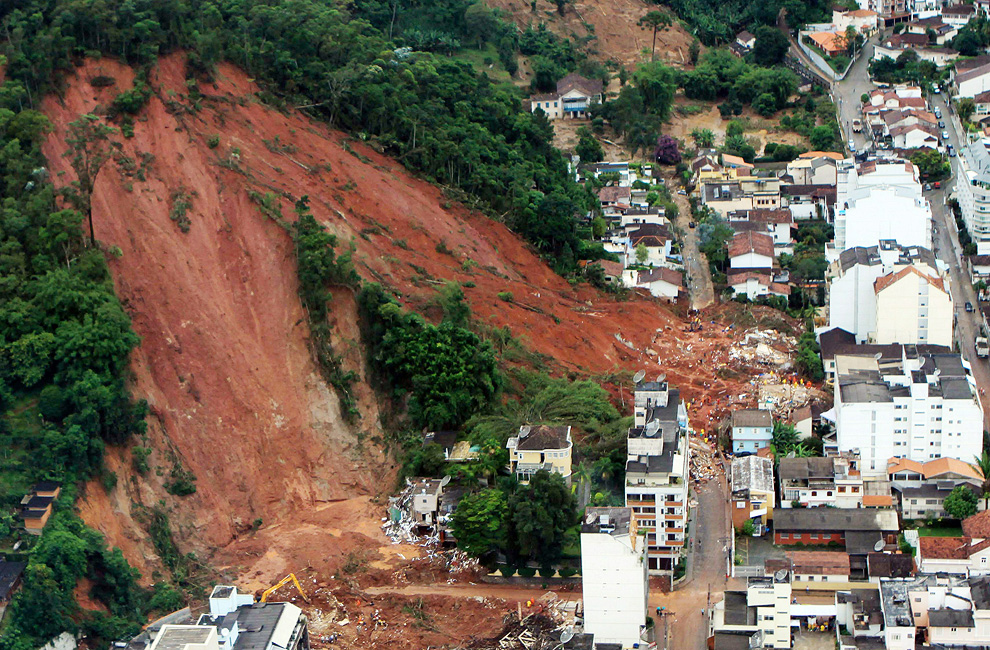 The health heist! They’ll share observations on the health “care” system where the sick are often convenient pawns in the game of accumulating wealth. Rosalind’s focus: live anthrax and pharmaceutical antidotes. Or: Let’s make people sick and then make a buck off of them. Bonfire will focus on so-called Lyme Disease, the medical/pharmaceutical industry, high-containment labs and insects for weaponized-disease distribution.

Rosalind’s research is found at www.agriculturedefensecoaltion.org.

In her second hour Bonfire revisits the Special Operation Forces (U.S. Occupies U.S.) and the Texas governor’s request that the National Guard keep its eye on the upcoming military exercises. See The Nation Magazine January 2014.

And then she talks with Jeff Beller and Susan Caumont about the Human Renewable Energy Measure, a humanitarian idea that could change EVERYTHING (and for the better… for a change). www.hrem.org

← World Call In: Why are We Here? – Part 2
Sunday on the Front Stoop – Discussing the the film Zeitgeist: Moving Forward →